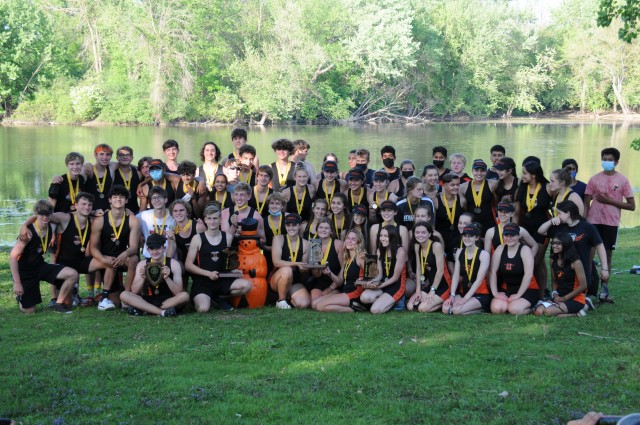 Northville Rowing has been featured in several news articles and we greatly appreciate the support and interest! With the media's help, we will continue to raise an awareness of our club, along with crew in general, that will benefit rowers for generations to come.

Listed below are articles showcasing Northville Rowing in the news. Please click on the individual links to read each article in full.

Congrats on an impressive States Regatta!: https://patch.com/michigan/northville/northville-rowing-gold-streak-continues-state-championships - May 2019

Congratulations to Nicholas Bhandari for being recognized by The Midwest Scholastic Rowing Association in their seventh annual MSRA Academic Athlete Award Honor Roll for 2017-18. Way to go Nicholas!
http://www.midwestscholasticrowing.com/?page_id=29 - July 2018

Congratulations to rower Drew DiFrancesco on being invited to participate in the 2018 US Rowing Men's National U17 Racing Camp this summer! Row Mustangs!
http://www.usrowing.org/…/usrowing-announces-2018-under-19…/ - June 2018

Article that highlights our move to Kensington Metropark: https://patch.com/michigan/northville/taking-sport-rowing-new-level - April 2018

Watch the video recap of the 2017 SRAM State Regatta on the State Champs Sports Network. Note: The Women's Varsity Double shown in the beginning of the video was mistakenly described as Rockford. It is actually our own Maya and Zoe from the Northville Rowing Club! - May 2017

Northville Rowers make it to Mackinac in Annual Row-A-Thon! - October 2014